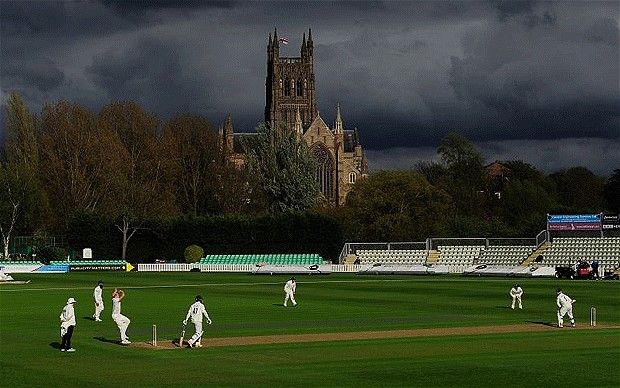 While I can’t say that I recommend the rest of the lyrics of 10cc’s ‘Dreadlock Holiday’ that one line sums up my feeling for the game….and for the expression of that feeling, running from expertise to sheer tomfoolery, of those who also love it.

For those whose picture of England is coloured by John Major’s 1990s description of long shadows on county grounds, warm beer…..dog lovers….and Orwell’s old maids bicycling to Holy Communion through the mists of an autumn morning, may I present another more contemporary image of the cricket lover, made by a gentleman named Kim Thonger who contributed his mite to ‘The Guardian’s over by over coverage of the First Test between India and England.

“I’m sitting outside Waitrose with the dog, listening to TMS through my hearing aid while SWMBO potters inside. When Stokes got Kohli I leapt into the air and now there’s a clutch of senior citizens eyeing me very strangely. I think one of them has called an ambulance for me.”

For the furriners among us, a glossary.

Waitrose. A supermarket chain which caters to those who consider Marks and Spencer ready meals to be downmarket.

TMS. Test Match Special, the ball by ball commentary on international cricket matches provided by BBC radio, staffed by people whose names are often given the suffix ‘ers’ – thus, Phil Tufnell, ‘Tuffers’, Henry Blofeld, ‘Blowers’, Jonathan Agnew, ‘Aggers’. The latter might have been called Johnners had that not been the soubriquet of a much loved and now deceased commentator called Brian Johnston, himself the originator of the ‘ers’.

Let it here be noted that Mr. Thonger has a dachshund, called, inevitably, Dakkers.

SWMBO. She Who Must Be Obeyed, from the white goddess/queen in Rider Haggard’s She’. Here,  as played by Ursula Andress – an actress whose name is often misspelled for some reason.

SWMBO is an alternative way for men to refer to their wives – though not, it seems, to their significant others  – and may derive from John Mortimer’s barrister character Horace Rumpole who, in respect of his wife Hilda, remarks gloomily that murder and matrimony both carry a mandatory life sentence. 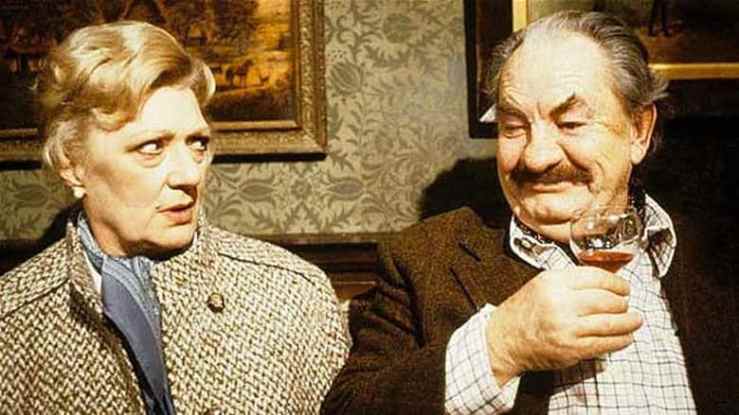 Stokes is a much tattooed chap who plays for England, except that he will be missing the next match as he will be on trial for alleged assault outside a nightclub. Perhaps he should have considered that the downside of tattoos is that they make one easily identifiable by the police.

‘Got’ here refers to the fact that he bowled, as opposed to allegedly assaulting,

Kohli, India’s captain, whose talent as a batsman almost matches his ego and who, in this context, had been making too many runs to please Stokes and his team mates.

I am aware that the glossary raises as many supplementary questions as it proposes answers, but that it the nature of the beast.

Just try getting your heads round examples offered by cricket lovers for everyday phrases as titles for dark thrillers….

You’ll need more than a glossary for that lot…

So what is it that makes people…me included…sit up all night to hear a radio commentary on Test matches in Australia, New Zealand or Sri Lanka? We have not been able to watch cricket on TV unless forking out for a Sky subscription since the ECB sold the nation’s heritage for a bowl of baingan bharta. in 2006.

Glossary…ECB, England and Wales Cricket Board, not to be be confused with the European Central Bank even though both are staffed by people living in a fantasy world where you generate money in order to fritter it on mad schemes.

It is because we can see in our mind’s eye that which once we saw with the two others…the grace of a batsman who uses the bowler’s speed or spin against him…the art of the slow bowler spinning his webs to deceive….the thrill of a great fast bowler…

If you can bear the slow start, do take a look at this video of David Gower…a slight man, he uses the speed of the ball to send it to the boundary, seemingly effortlessly and with supreme elegance.

And just look at the peerless Larwood…perfect balance and speed

The matches, the players, the history, the enthusiasts….the ups and the downs….and, this year there is something special to celebrate.

The Scottish cricket team beat the English in a One Day International…it is 1314 all over again!