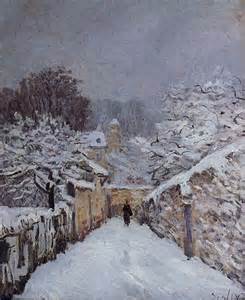 As we sit back after Christmas Day wondering whether it had really been wise to use that recipe for sweet and sour turkey garnered from the internet we see pictures of the wild weather outside our windows….in our case high winds that nearly lifted the roof from the new house; in the case of Britain, snow making roads impassable, airports closed – and no ferries on the Dover to Calais route.
Continent isolated again.

A new year lies ahead of us, but amongst all the worries about Russia’s economy, the U.K. fiddling its economic figures and whether the labrador presented to President Hollande by some misguided French Canadians will fulfil the promise of its official photograph – where it shows the whites of its eyes in no uncertain manner – and provide yet another juicy way for a French President to die in office, there is one certainty.

We will have weather.

Just as well…whatever would the British find to talk about otherwise?
The U.K. fiddling its economic figures?

You might know the old rhyme about the months of the year:

That version is not exactly how I remember it, but it’s as near as damnit.

This, however, is a much more accurate depiction of my memories of the weather in England in my youth:

I shall go out now and knock down a few coconuts to put in the fridge for a cold drink this evening.
Feel free to hurl whatever you wish…leftover sprouts or vituperation as the inclination takes you.